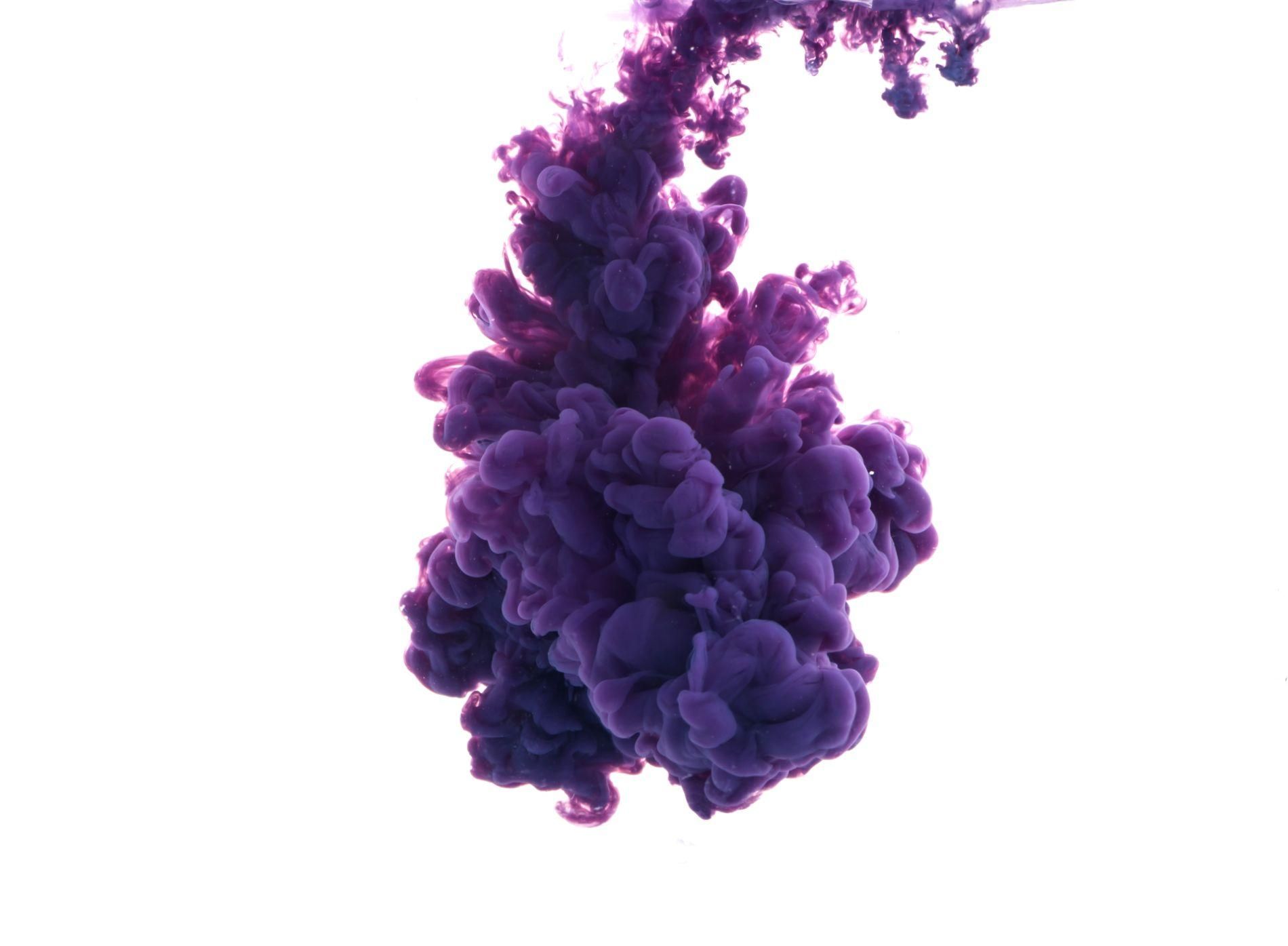 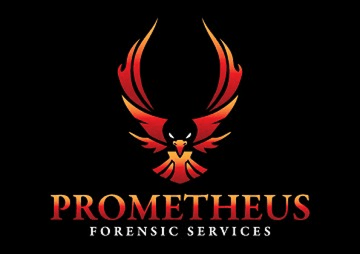 Stand: 213
An independent company specialising in matters relating to all types of fires and explosions caused by gas and volatile ignitable liquids. Combined, we have over 50 years experience in forensic science and fire investigation. We supply our services to legal and insurance sectors throughout the UK and worldwide. CASE REVIEWS Following an investigation there are several reasons an independent case review could be desirable. We can reassess the primary evidence in the form of photographs, notes and plans in order to give an independent, unbiased and reasoned opinion on the origin and cause of the fire and any evidence linking a suspect to the scene. The initial investigators` fire related reports and the laboratory work of other scientists can be analysed in light of information in lay witness statements to permit a review of the work carried out by the original investigating team. This could lead to recommendations for further work, additional supporting evidence for the initial investigators` conclusions, or the proposition of an entirely different hypothesis. We have carried out case reviews for several police services including; Derbyshire Constabulary in the case of R v Philpott, Philpott & Mosley, Gwent Police in the case of R v Mills and Kent and Essex Serious Crime Directorate in Operation Shakespeare: a fire involving six fatalities in Harlow. Occasionally following a case review we have become the main expert witness for the Crown. STATEMENT REVIEW A review of a scientific or witness statement prior to attending court can be undertaken to determine whether or not a specific scenario is possible in the given circumstances. In urgent cases, where a case is close to court or already at court, we can review the statement of the prosecution scientist and offer alternative hypotheses where appropriate. LABORATORY EXAMINATION REVIEW Examinations of items not originally undertaken or a re-examination of items can be performed by us. The results determined by the initial examiner can be analysed in conjunction with the procedures used. We can discuss the examinations and findings with other scientists to explore the strengths and weaknesses in any interpretation. We will look for and explore potential alternative explanations and comment on the viability of any other hypotheses that are supported by the evidence. 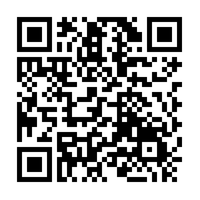